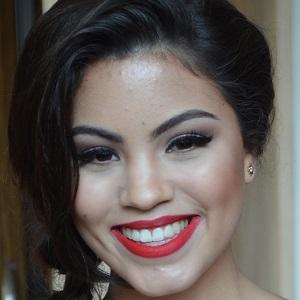 Best known as the lead role of Emma Alonso on the Nickelodeon series Every Witch Way, she previously appeared as Lily in the episode "These Arms of Mine" of the ABC medical drama series Grey's Anatomy.

She took dance lessons in Texas starting at a young age after moving to Dallas shortly before her 3rd birthday.

She landed the role of Maria in the 2010 Hallmark television movie Beyond the Blackboard.

She was born in Bayamon, Puerto Rico and is of Native American descent. She has an older brother.

She starred opposite Emily VanCamp in the television film Beyond the Blackboard.

Paola Andino Is A Member Of