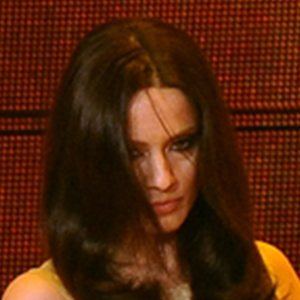 Singer-songwriter who's known for being the second-half of the pop duo Paola & Chiara with her sister Chiara Iezzi. She earned 80,000 followers on Instagram.

She's a fan of the Netflix show Stranger Things.

Wished her fans a merry Christmas from herself and her dog Bowie in December 2017.

She shared a photo with the singer and friend Max Pezzali in November 2017.

Paola Iezzi Is A Member Of