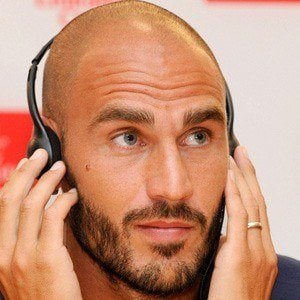 He was born in Naples, Italy. His older brother Fabio Cannavaro is also a professional soccer player.

Left winger Lorenzo Insigne joined him in Napoli in 2009.

Paolo Cannavaro Is A Member Of