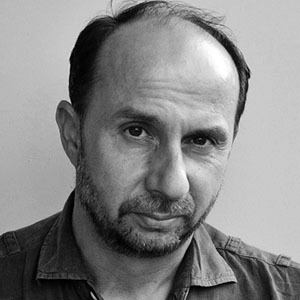 Professional photographer who is known for both his landscape and portrait photography. He is most recognized for photographs of different cadets in the European military academies as well as for his portraits of European beaches in a series titled Seeuropeans that he released in 1994. He is also known for being a part of the Canon Ambassadors program and a member of the VU photo agency.

He first began working as a newspaper photographer before expanding to different European and international magazines. He then began focusing on portraiture and documenting the many young cadets in the main European military academies.

He has won multiple grants and awards for his photography including the Premio Canon Giovani Fotografi 2000 award for best portfolio section in 2001 as well as the Sony World Photography Award in 2011.

He was born and raised in Turin, Italy but later split his time between Italy and Spain.

He photographed fashion icon Sonia Rykiel at her home for Le Monde in April of 2018.

Paolo Verzone Is A Member Of