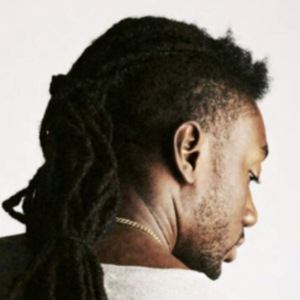 Hip-hop artist and rapper best recognized for his hit single "Realer No" released in 2014. He was thereafter nominated for three Ghana Music Awards and took away the award for Hip-Hop Song of the Year.

He fell in love with music at an early age and would participate in local rap shows performing to Obrafour, Tic Tac, Reggie Rockstone, and others.

In 2015, he was nominated for Best Newcomer at the AFRIMMA Awards.

He was born Jason Gaisie to Kofi Badu and Rosemond Gaisie in Ghana. In 2004, he moved from Ghana to Italy to live with his mother.

Fellow rapper Sarkodie was featured on his 2015 single "Ay3 Late."

Pappy Kojo Is A Member Of