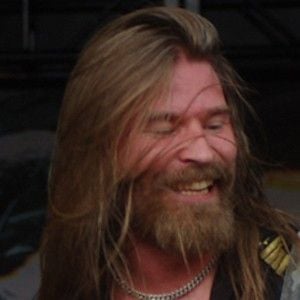 The bassist and backing vocalist for the Swedish metal band Sabaton. Active since 1999, they have won numerous awards including five Bandit Rock Awards.

Though Sabaton formed in 1999, they didn't release their debut album Primo Victoria until 2005.

He hails from Falun, Sweden.

He is one of the founding members of Sabaton alongside Joakim Broden.

Par Sundstrom Is A Member Of