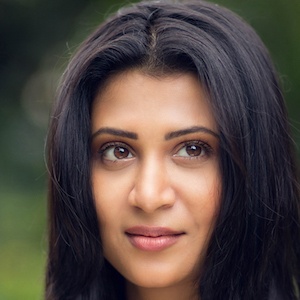 Indian film and television actress best known for her work in both Hindi and Assamese films and a variety of television shows on the Zee TV and Colors TV networks. She is best recognized for starring as Gogi on the SAB TV series Pritam Pyare Aur Woh.

She attended Cotton College and later moved to Mumbai for Sophia College. She went on to earn her Masters from Mumbai University. In 2001, she made her feature film debut in the Assamese film Nayak.

In addition to acting, she is also a singer who is known for performing at a variety of events and shows throughout Assam.

She was born in Diphu but grew up in Duliajan, Assam and is known for being married to Gautam Chakrabortty.

She starred on the Colors TV series Bepannaah alongside Helly Shah and Tejaswi Prakash Wayangankar.

Parineeta Borthakur Is A Member Of