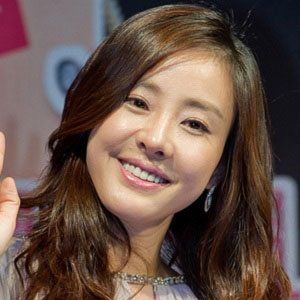 Known best for her starring role in the MBC series Dae Jang Geum (Jewel in the Palace), Park is also famous for her leading role in the series Eighteen, Twenty-Nine.

Early in her career, she appeared in episodes of LA Arirang and Good Friends, as well as in the 1998 film Zzang.

For her role in the 2008 independent film Night and Day, she earned a Busan Film Critics Association Award for "Best New Actress."

A native of Incheon, South Korea, she later studied advertising at the Seoul Institute of the Arts. In 2011, she and her husband, businessman Kim Han-sup, welcomed twins.

She co-starred with Vic Chou in a 2006 Taiwanese romantic series titled Silence.

Park Eun-hye Is A Member Of