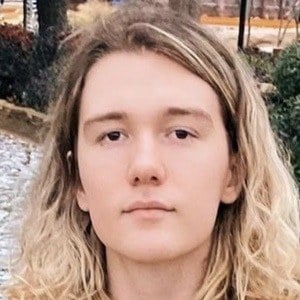 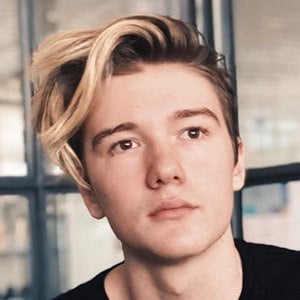 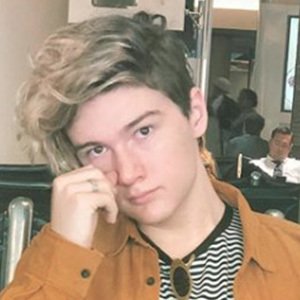 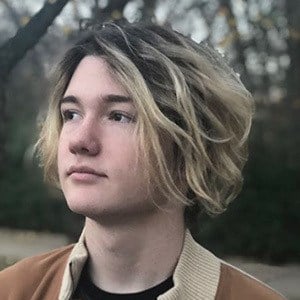 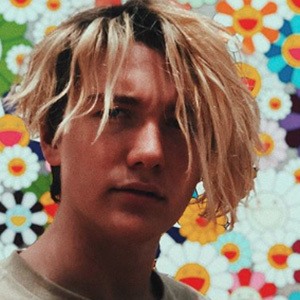 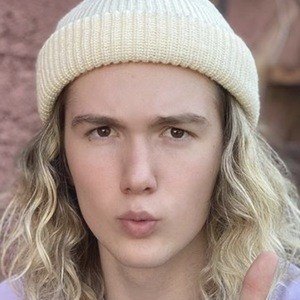 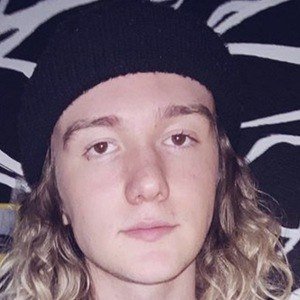 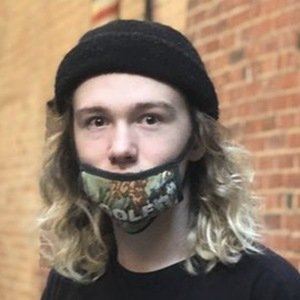 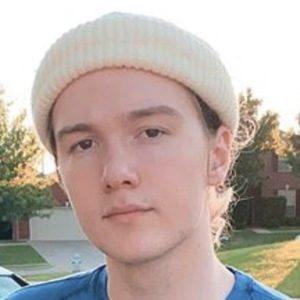 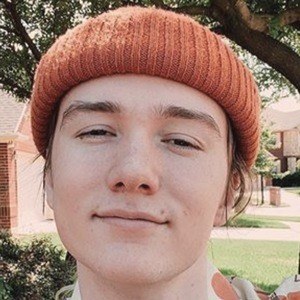 Popular creator on TikTok known for his comedy videos and for creating the character Steven. His videos have earned him 8 million followers. His videos can also be found on his IGTV and YouTube channel.

At four years old he started modeling. He appeared in several Toyota commercials at age 11.

A passionate football player, a photo of him playing won a national photography contest for Canon and the photo hung for a year in the Pro Football Hall of Fame. He co-hosted the Dallas, Texas Meet & Greets for TikTok for two years.

His brother, Caden Shea, has also been active on TikTok. A California native, his family eventually settled in the Dallas-Fort Worth area.

He was in a music video for Kylee Renee.

Parker James Is A Member Of