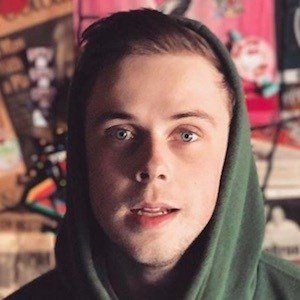 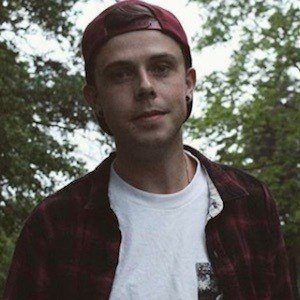 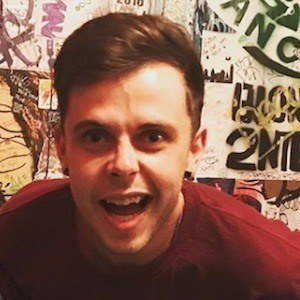 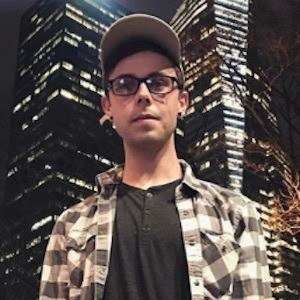 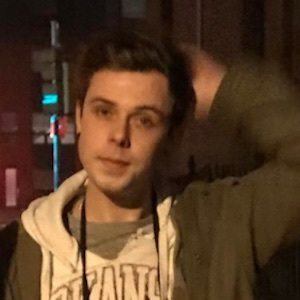 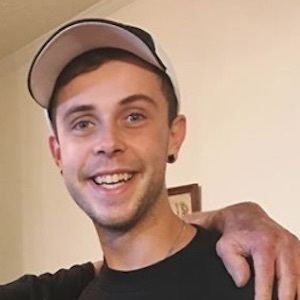 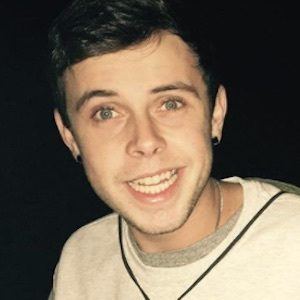 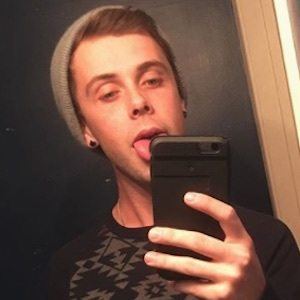 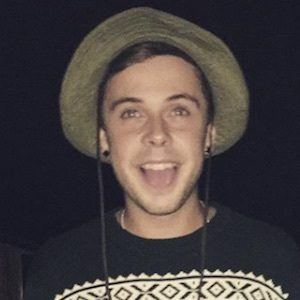 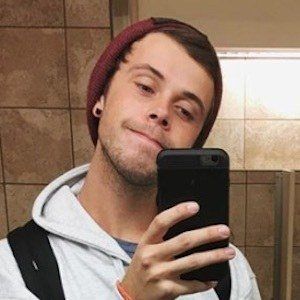 YouTube personality who became best known as a featured player on the channel of his friend Jesse Ridgway, McJuggerNuggets, specifically and most notably The Psycho Series. He later became Jesse's cameraman.

He made his first appearance in a McJuggerNuggets video in October of 2013 when he was seen in "Psycho Brother's Filming Freakout."

He would attend Rowan University. He previously worked at a liquor store.

He has a brother named Bob.

He is a friend of fellow content creator Zachary Cornatzer.

Parker Zippel Is A Member Of