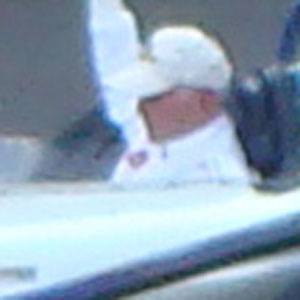 Racing legend and car owner who won the 1963 Indianapolis 500.

He began racing cars at age 17, without the consent of his parents.

He had two sons with his wife Judy Jones.

He was joined by Craig Breedlove in the International Motorsports Hall of Fame in 2000.

Parnelli Jones Is A Member Of