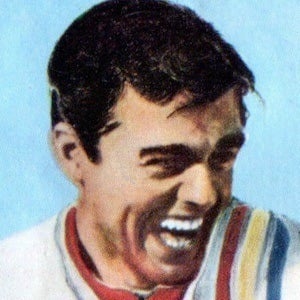 He had three children with his wife Lee Breedlove.

He joined Louis Chevrolet as a member of the International Motorsports Hall of Fame in 2000.

Craig Breedlove Is A Member Of