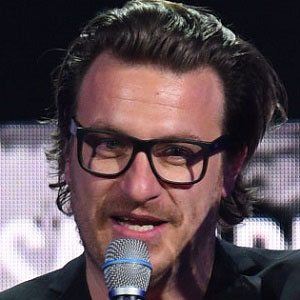 Known for his pioneering work in the electronic swing music genre, this record producer and DJ is famous for his Austrian Top Ten albums The Princess (2012), The Art of Sampling (2013), and The Demon Diaries (2015).

After rising to prominence in the 1990s as a club DJ, he created the Etage Noir Recordings label and released his debut album Shadow Kingdom.

He was born in Linz, Austria, and his real name is Marcus Fureder.

Parov Stelar Is A Member Of