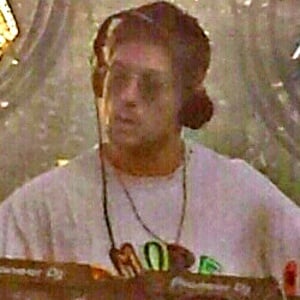 DJ who rose to fame for his collaborations with known artists such as Dillon Francis, Diplo, Flosstradamus, and Major Lazer. His Party and Destroy EP ranked at number two on the iTunes album charts, featuring the lead single "Give It To Me Twice," which received over one million hits within the first two weeks of release.

He left his hometown to attend Chapman University and found himself immersed into L.A's electronic music scene.

His hit "Bap U" has amassed over six million plays on Soundcloud and entered the iTunes Top 30 Dance Tracks as well as gained national exposure in a T-Mobile commercial.

He was born Dylan Ragland in Manhattan, New York, but is more commonly referred to by his stage name Party Favor.

Party Favor Is A Member Of