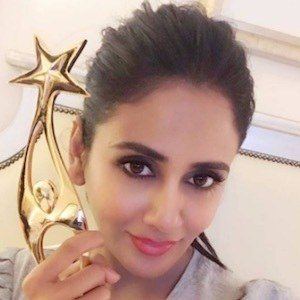 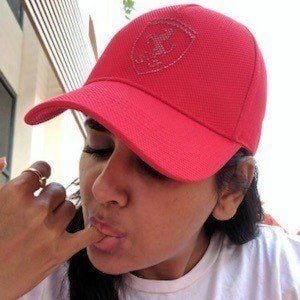 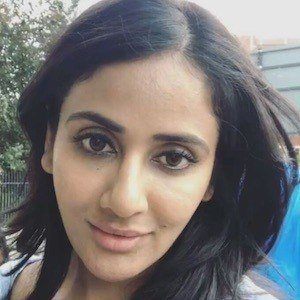 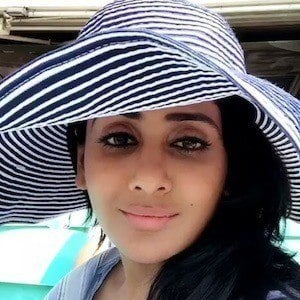 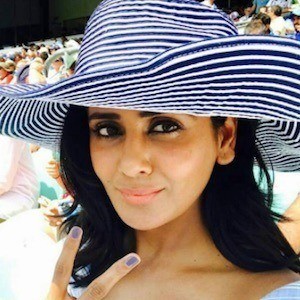 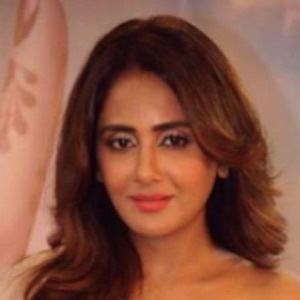 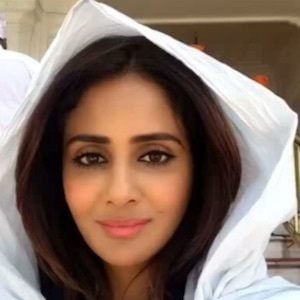 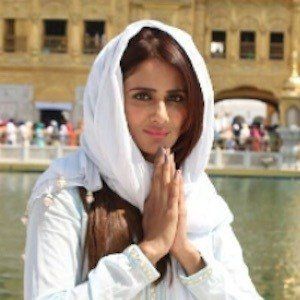 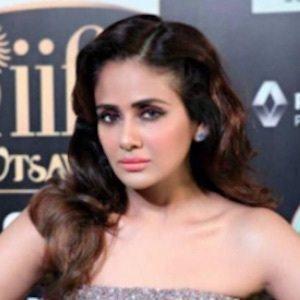 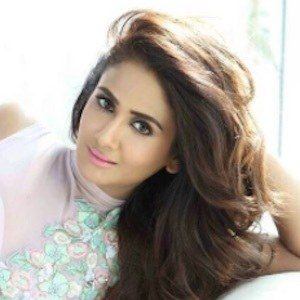 Indian actress who has appeared in the 2013 film Bachchan and 2015's Vaastu Prakaara. She played the role of Shreya in the 2016 film Killing Veerappan.

One of her earliest roles was as Shanthi in the 2003 film Relax.

She acted alongside Suresh Gopi in the 2009 Malayalam film Black Dalia.

Parul Yadav Is A Member Of