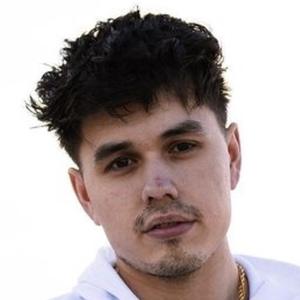 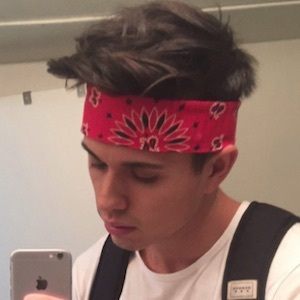 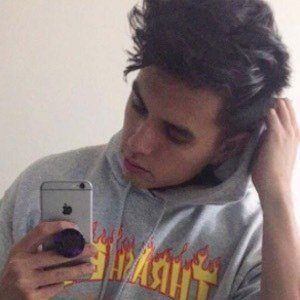 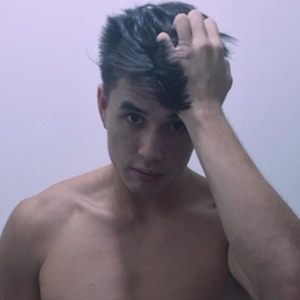 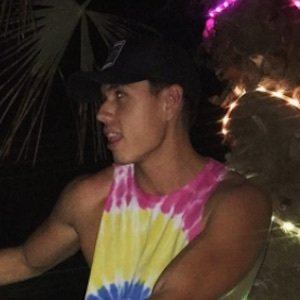 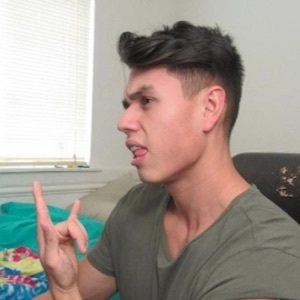 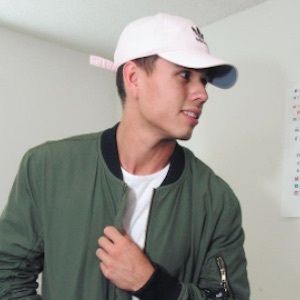 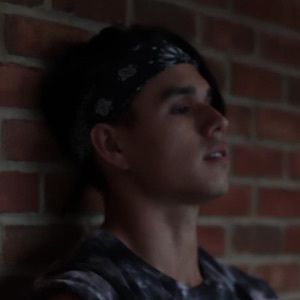 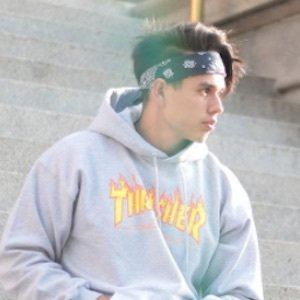 YouTuber who has earned more than 40,000 subscribers and more than 2.9 million views on his videos creating pranks, challenges, and vlogs.

Though he created his YouTube channel in 2015, it wouldn't be until May 2017 that he began posting videos regularly.

One of his most popular YouTube videos is "I PUT BRAMTY JULIETTE'S HOUSE UP FOR SALE" released in September 2017.

His father, John Darin Dodds, passed away in 2016. He and his fiancée Ericka welcomed their son Kylen on February 4, 2020.

Bramty Juliette has appeared in many of his YouTube videos including "LUKE MEETS BRAMTY'S DOG MILO (BAD IDEA)" and "BRAMTY JULIETTE WAXED MY EYEBROWS!"

Pat Dodds Is A Member Of