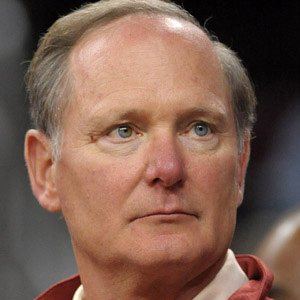 Former NFL quarterback for the Los Angeles Rams who was selected to the Pro Bowl in 1977. He became athletic director at USC in 2010.

He played quarterback for the USC Trojans and the Southern California Sun in the World Football League before joining the Rams.

He was a sports broadcast commentator for several years.

He had a close relationship with his mother Helen.

He replaced Mike Garrett as the USC athletic director in 2010.

Pat Haden Is A Member Of