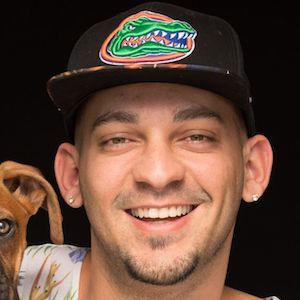 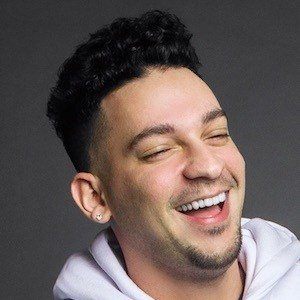 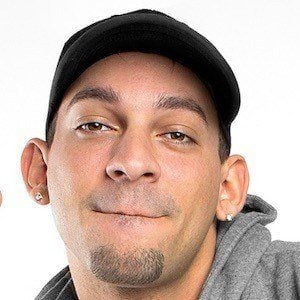 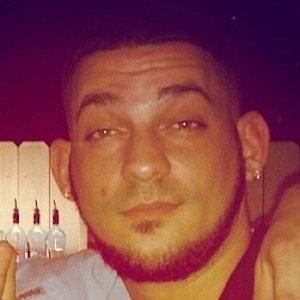 Instagram comedian whose mix of memes, video content, and vlog-like pictures have earned him over 2.3 million followers. He is known for his characters Lucky, KO, Bestfriend, Ms.Lucky, P and Grandma Lucky.

He played baseball and football in high school, where he was voted class clown. He uploaded his first media to Instagram in August of 2013.

He is an avid fan of the University of Florida Gators and would attend the school in Gainesville, Florida.

He is from Florida; but was raised in California. He has a total of five siblings.

His inspirations include Eddie Murphy and Tyler Perry.

PatD Lucky Is A Member Of