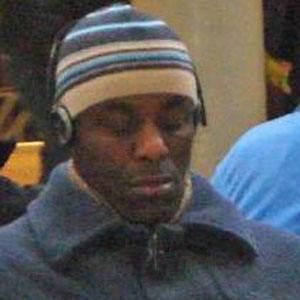 British actor known for his role as Alan Johnson on the sitcom Peep Show. He has also been in the drama Sex Traffic and the sketch show That Mitchell and Webb Look.

He was a favorite to become the eleventh Doctor on Doctor Who, but the role ultimately went to Matt Smith.

He married and has a son.

He co-starred with Leonardo DiCaprio in the 2000 film The Beach.

Paterson Joseph Is A Member Of

Timeless
The Beach
You, Me and the Apocalypse
57 Year Olds