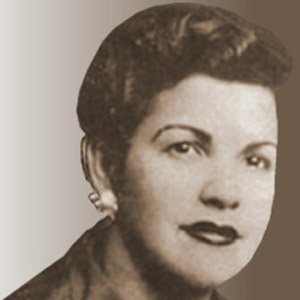 One of three Dominican Mirabal sisters assassinated in November of 1960 for opposing the regime of dictator Rafael Trujillo. A fourth sister, Dede Mirabal, escaped death on that fateful November day and later opened a museum in her sisters' honor.

After being witness to a massacre carried out by Trujillo, she formed, with her three sisters, an anti-Trujillo organization called the Movement of the Fourteenth of June.

For their underground (and later, above-ground) activism, the Mirabal sisters assumed the nickname of Las Mariposas (The Butterflies).

Her husband, as well as the spouses of her sisters Minerva and Maria Teresa, was imprisoned for his political activism. On the way to visit their husbands in prison, the sisters were intercepted by a government-ordered assassin.

Patria Mirabal Reyes Is A Member Of