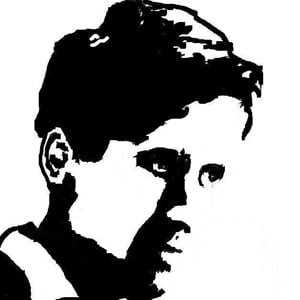 He attended a Salvadoran Jesuit school. He published his first poetry collection, Mia junto a los pajaros, in 1957.

He was a member of the People's Revolutionary Army and was murdered by members of the group who disagreed with his politics.

He was the son of Winnall Dalton and Medrano.

Roque Dalton Is A Member Of