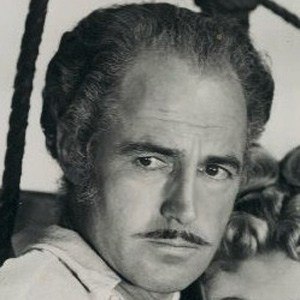 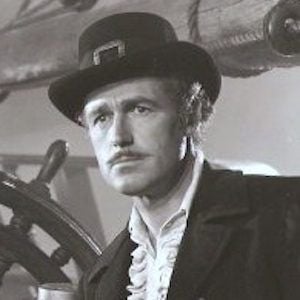 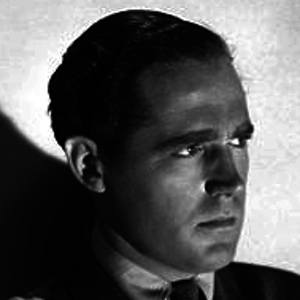 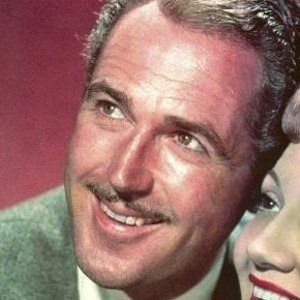 Leading man who starred in the 1940 film, Women in War, and also played major roles in How Green Was My Valley and The Wolf Man. In 1972, he appeared in The Man.

He was born in Horsforth, West Riding of Yorkshire, and debuted in 1933.

In 1936, he moved to Lone Pine, California and worked on The Charge of the Light Brigade, which director Michael Jacoby based on a poem of the same name by Alfred Lord Tennyson.

He appeared in the 1943 film, Frankenstein Meets the Wolf Man. The Frankenstein creature was based on the Monster from Mary Shelly's novel, Frankenstein: Or, The The Modern Prometheus.

Patric Knowles Is A Member Of