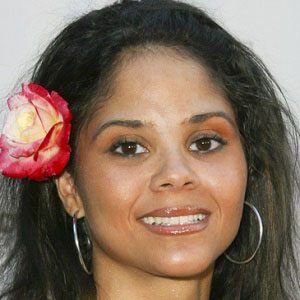 Well known for her role as Patience James/Zane in the series Sex Chronicles, she has had recurring roles in other series including Next Up and Charmed. Her film credits include Men, Money & Gold Diggers, Dearly Departed and How High.

Her professional acting career began around the turn of the century with some of her earliest roles being in television movies called Carmen: A Hip Hopera and Stranger Inside.

She was a supervising producer on the show Taste of Hunney in 2012.

She was born in Del Rio, Texas.

She had a minor role in the third installment of the Mike Myers-starring film franchise Austin Powers.

Patrice Fisher Is A Member Of