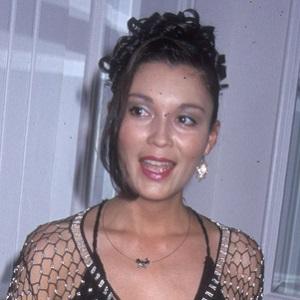 American stage and screen actress who starred in the Family Channel drama series Zorro and also appeared in the 1986 film Three Amigos.

After performing throughout her youth in local theater productions, she traveled to England to train at the famed Royal Academy of Dramatic Art (RADA).

She appeared in the 1988 classic Beetlejuice.

She grew up in Albuquerque, New Mexico. Her brother, Benito Martinez, also had a successful career as a television actor and appeared in Three Amigos with her. She was briefly married to director Daniel Camhi from 1987 until 1992.

She was cast as Linda Lee Ellison in the Tom Selleck series Magnum, P.I.

Patrice Martinez Is A Member Of