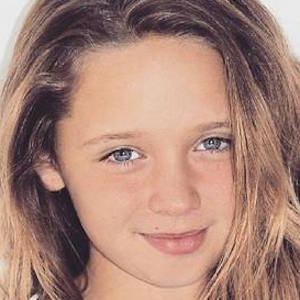 Model and television actress, known for her 2011 to 2013 role in the Antenna 3 series El Barco as Valeria Montero, the captain's daughter.

Her first television part was in Cuarto Milenio de Cuatro. She was the face of the print campaign for El Corte Inglés and starred in several commercials, including Johnson's Shampoo and Kinder.

She was cast in a part on the long-running series El Secreto de Puente Viejo in 2014.

One of her co-stars on El Barco was television actor Mario Casas.

Patricia Arbues Is A Member Of