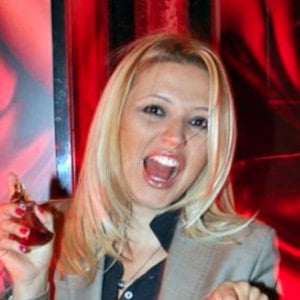 Brazilian actress and television presenter who is known for her work on the series Malhacao where she played the character Micaela Batista as well as for hosting the program Walking Show in 1998.

Her acting debut came in 1993 on the television series Olho no Olho. She then went on to study acting and cinema at the Pontifical Catholic University of Sao Paulo where she finished in 2000.

She was born and raised in Brusque, Santa Catarina and went on to marry Olivier Murguet in 2014.

She starred alongside Matheus Lustosa and Manu Gavassi in the music based television series Z4 in 2018.

Patrícia de Sabrit Is A Member Of