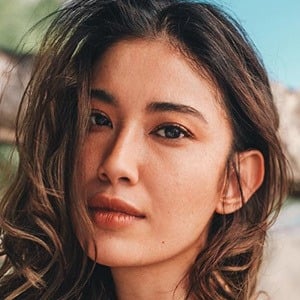 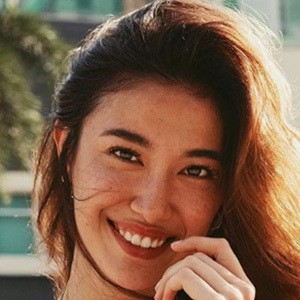 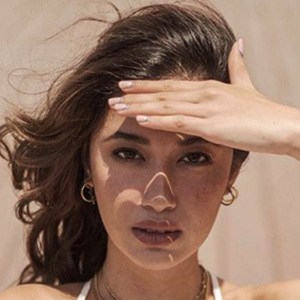 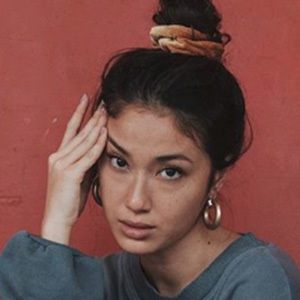 Filippina Instagram star and model who has worked with a variety of bikini brands as well as Forever21, FujiFilm, Bumble and L'Oreal. She has over 240,000 followers on Instagram.

She began doing commercial and editorial modeling in 2012. She was briefly represented by Elite Manila.

She is a model and ambassador for several different clothing companies including Costa Swimwear and Boom Sason Swimwear. She began studying Visual Communications at the University of the Philippines.

She was born and raised in the Philippines. She has dated Daniel Peters, who works in the music industry.

Other Instagram stars and models also from the Philippines include Trisha Nime and Princess Mae.

Patricia Henson Is A Member Of