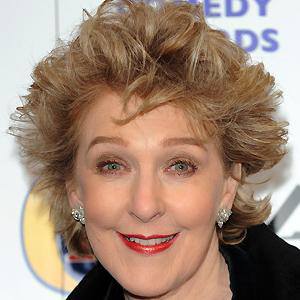 Popular actress of British television who played the title role in the BBC sitcom Penny and earned a reputation for playing characters from noble backgrounds.

She acted in stage productions of Rookery Nook, Two Gentlemen of Verona, and Hair.

She was widely praised for her acting in Jemima Shore Investigates, and gained more success playing a once-arrogant author in The Life and Loves of a She-Devil.

She had two children with her husband, music publisher Peter Douglas Owen.

Her first stage role out of school was in an adaptation of Bob Fosse's Broadway musical Pippin.