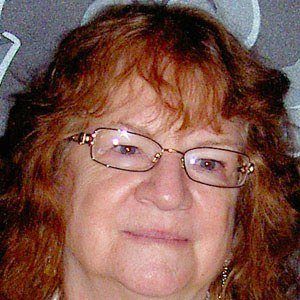 An American author of science fiction and fantasy novels, she is most famous for her Riddle-Master trilogy. A prolific and popular author, she was the 2008 recipient of the World Fantasy Award for Lifetime Achievement.

She studied at San Jose State University before publishing her first work, The Riddle-Master of Hed, in 1976.

She was honored with both the Locus Award and the Mythopoeic Award.

She spent her childhood in America's Pacific Northwest, England, and Germany. She later settled in Oregon with her husband, David Lunde.

She won the World Fantasy Award for Best Novel in 1975. A year later, Stephen King was also nominated for this honor.

Patricia McKillip Is A Member Of