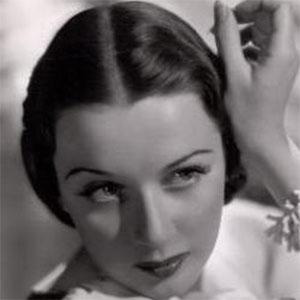 Played the leading role in the musical Kiss Me, Kate, which was directed by Cole Porter. Her honors include the Grammy Hall of Fame Award.

She made her on stage debut at a Provincetown Playhouse production of Don't Mind the Rain.

She was in a production of The Sound of Music at the Dorothy Chandelier Pavilion.

She was born to parents William and Selena Morison in New York, New York. She later lived in Los Angeles, California.

She appeared in the King and I alongside Yul Brynner.

Patricia Morison Is A Member Of