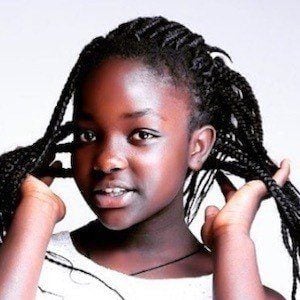 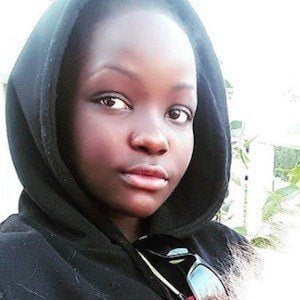 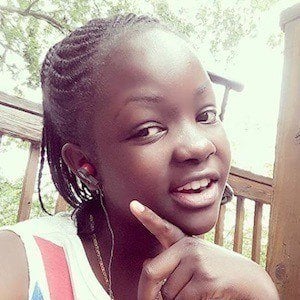 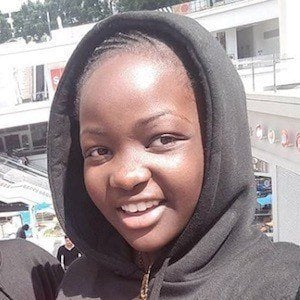 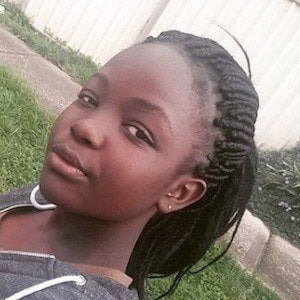 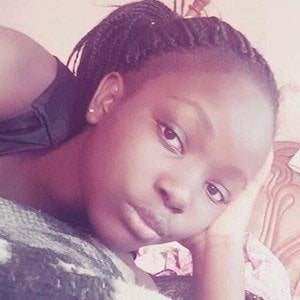 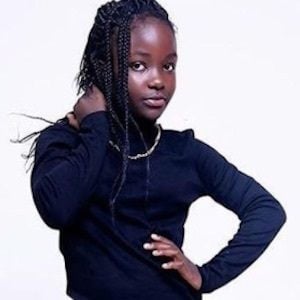 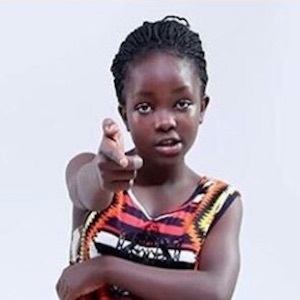 One of nine members of the Dauda Kavuma-founded award-winning dance troupe Triplets Ghetto Kids that was seen performing live at the 2017 BET Awards alongside French Montana and Swae Lee. Her dance crew first went viral in 2014 when they performed a dance parody to Eddy Kenzo's "Sitya Loss."

Growing up, she found a passion for dancing, singing, and fashion design.

She comes from Kampala, Uganda, East Africa and had a troubled childhood.

She and TGK made a video dancing to Justin Bieber's "Sorry."

Patricia Nabakooza Is A Member Of