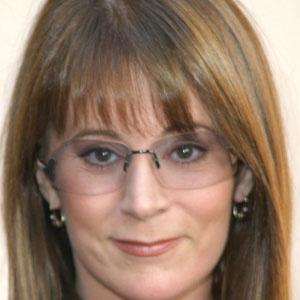 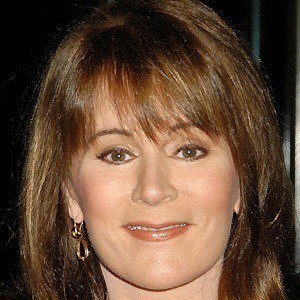 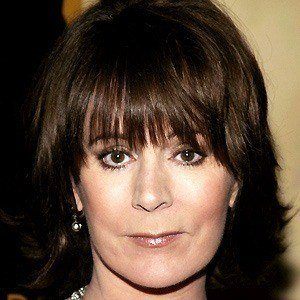 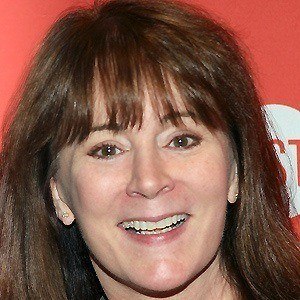 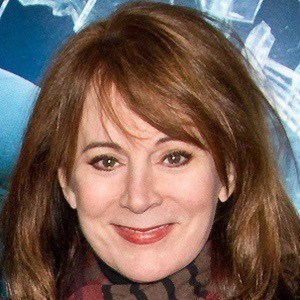 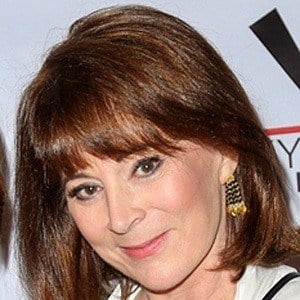 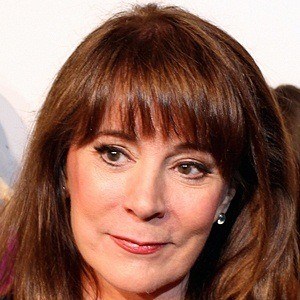 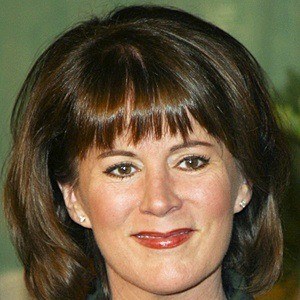 Her first acting job was as an understudy in the Broadway production of Gypsy: A Musical Fable.

Her role in the 1997 film Ulee's Gold earned her a nomination for an Independent Spirit Award.

She married Ray Baker in 1982, and the couple had three children together before divorcing in 1995.

She co-starred with Jonathan Taylor Thomas on Home Improvement.

Patricia Richardson Is A Member Of