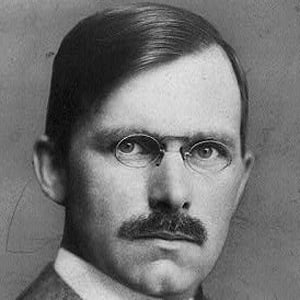 A muckraking journalist for the Chicago News-Record, McClure's, and The American Magazine, he reported on such controversial topics as union strikes and race relations. He later became Woodrow Wilson's official biographer.

Early in his career, he wrote children's stories for a publication called Youth's Companion. In 1905, he published an article about a lynching that accused a town's administrators of looking the other way.

His expansive work on Woodrow Wilson covered eight volumes and won the Pulitzer Prize for biography in 1940.

He was born in Lansing, Michigan. He graduated from Michigan State University and subsequently studied law at the University of Michigan.

His muckraking style inspired countless other writers in later generations, including Jack Anderson, who investigated political corruption in Washington, D.C.

Ray Stannard Baker Is A Member Of