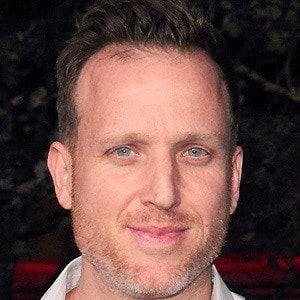 He got his start working in theatre and was named among the Best Theatre Actors in Los Angeles by L.A. Magazine.

His mother is the Emmy-winning actress Eileen Brennan.

He married Jessica Moresco in 2008 and the couple had one child.

He appeared on an episode of Sons of Anarchy, which starred Charlie Hunnam.

Patrick Brennan Is A Member Of