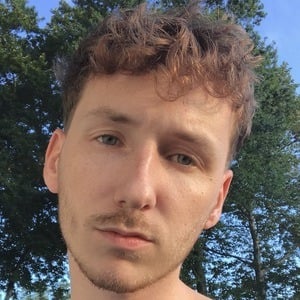 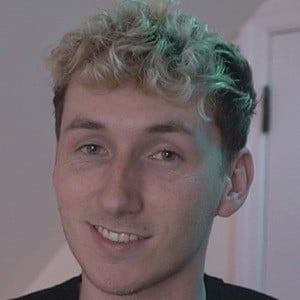 Social media star who has gained fame for his Patrick Cc: YouTube channel. He has earned more than 24 million total views for his underground and mainstream rap and hip-hop discussions and reviews.

He was originally born and raised in the US and has been based in New Jersey.

Patrick Cc: Is A Member Of