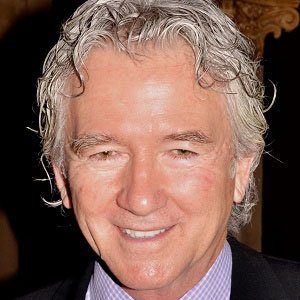 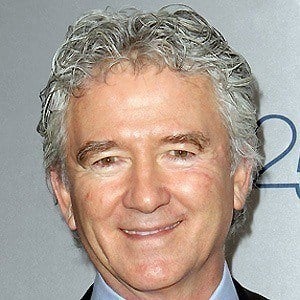 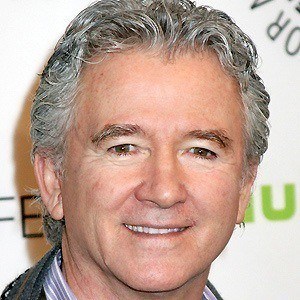 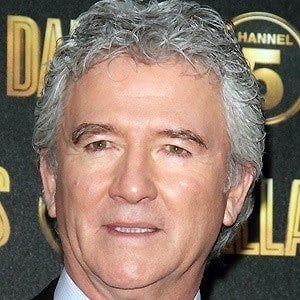 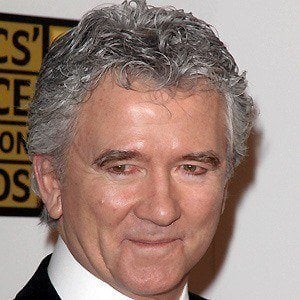 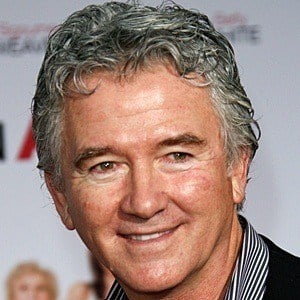 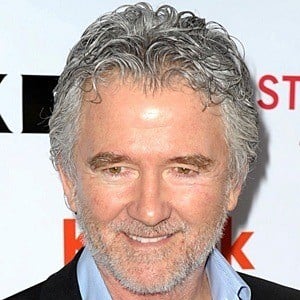 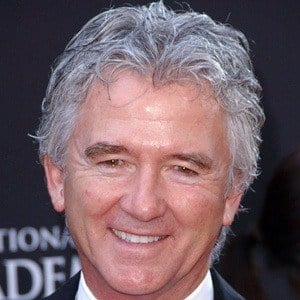 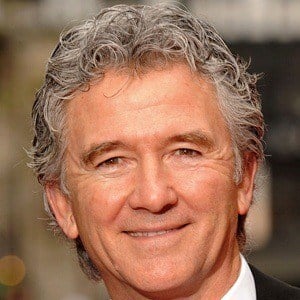 American actor best known for playing the role of J.R.'s brother Bobby Ewing on both the CBS series and TNT revival of Dallas.

He taught mime and movement classes while working as an interpreter for ballet, opera and orchestra companies.

He had voice over appearances in the television shows, Family Guy and Justice League.

He married Carlyn Rosser in 1974. He has two children, Padraic and Conor. His nephew of his is MLB pitcher Barry Zito.

He starred in the TV series, Dallas with Larry Hagman.