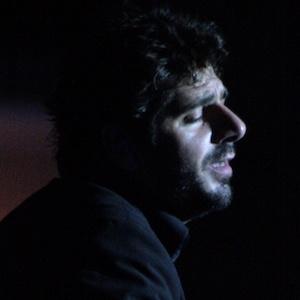 He competed in the 1993 Eurovision Song Contest.

In 1999, he became a member of the Les Enfoirés charity ensemble.

He collaborated with pop vocalist Garou on the single "Belle."

Patrick Fiori Is A Member Of