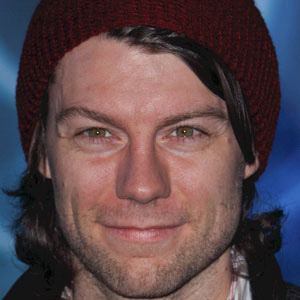 He has been an avid skateboarder since the age of fifteen.

His parents are named Jan and Bruce and he has two younger siblings. He and his dad became avid motorcycle riders.

He became good friends with actress Olivia Wilde, whom he co-starred with in Bickford Shmeckler's Cool Ideas.