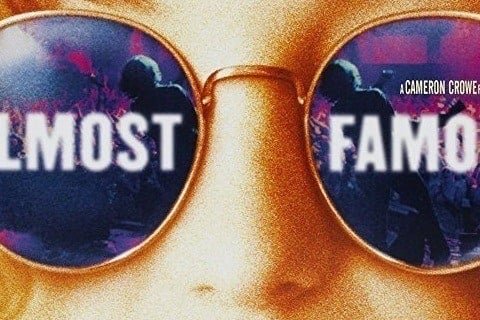 Cameron Crowe film about a teen journalist who goes on tour with a rock n' roll band called Stillwater. The film was nominated for four Academy Awards, with Crowe winning the award for Best Original Screenplay.

The movie is based on Crowe's own experiences traveling with bands such as Led Zeppelin and Lynyrd Skynyrd. The film's soundtrack features songs from both artists as well as songs by Simon & Garfunkel, The Who and Elton John.