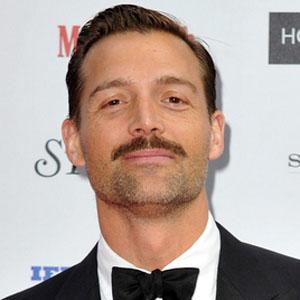 Known for his appearances as a judge on the BBC2 reality television program The Great British Sewing Bee, this fashion designer also served as creative director of a London-based, custom-made tailor company called Norton & Sons.

After studying engineering at the University of Leeds, he worked briefly in the United States as a camp counselor and skiing instructor. He later returned to England, where he earned an advanced degree from the University of Oxford's Saïd Business School,

He penned a popular blog on the GQ.com men's fashion website.

He grew up in Edinburgh, Scotland, as the son of a gardener and a university employee. In 2007, he became romantically involved with fellow fashion designer Katie Hillier.

He and fellow United Kingdom-born designer Christopher Bailey both earned Menswear Designer of the Year honors at the British Fashion Awards.

Patrick Grant Is A Member Of