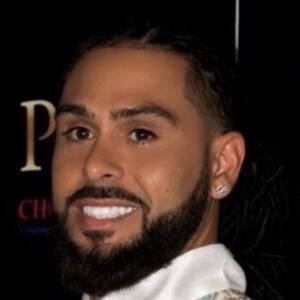 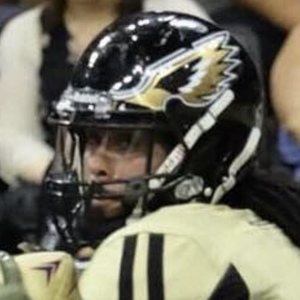 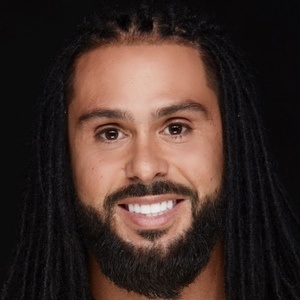 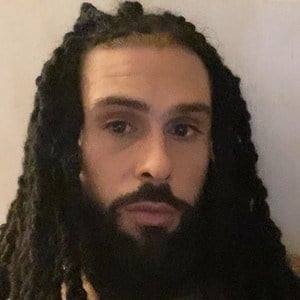 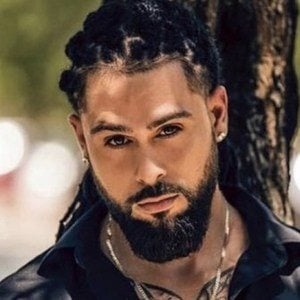 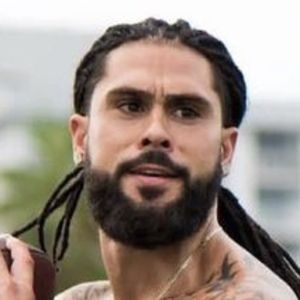 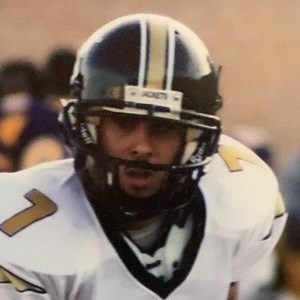 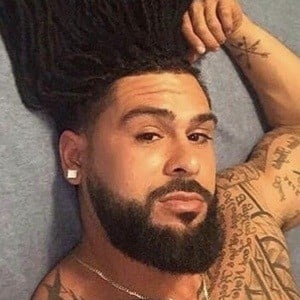 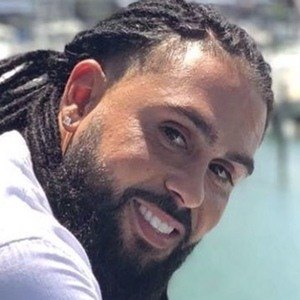 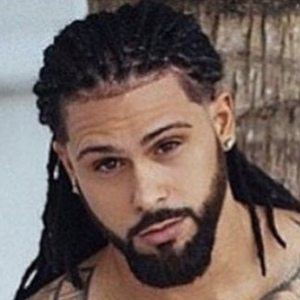 Fitness model and former Arena Football player who played in the NAL for the Lehigh Valley Steelhawks and in the IFL for the Cedar Rapids River Kings. He appeared on the cover of MQM magazine and also appeared in an advertisement campaign for Puma.

In high school he ran track & field and played both football and basketball.

He made an appearance on HBO's Ballers during its second season. He has also appeared on VH1's Baller Wives.

He appeared on Ballers, which starred Dwayne Johnson and Rob Corddry.

Patrick Ryan Is A Member Of