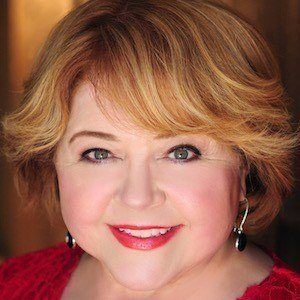 She studied theater at Georgia Southern University before attending the Atlanta School of Drama.

She returned to the soap opera game in 2017 after earning a regular role in The Bold and the Beautiful as Shirley Spectra.

She married Rolf Peter Darbo in 1973. Her mother Patricia Davidson was a restaurant hostess and her father "Chubby" Davidson was a nightclub manager.

She starred opposite Brian Beacock in Acting Dead.

Patrika Darbo Is A Member Of