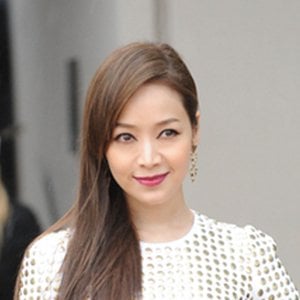 Taiwanese TV host and actress. She worked as a news anchor for TTV, Era News, CTi, and Azio TV. She also hosted the 2005 and 2006 Star Awards in Singapore.

She graduated with a degree in mass communications and psychology from the University of Southern California.

She published her book To Read For Love in 2017.

She married Ken Huang in 2011. The couple has two children together.

She made an appearance in the TV series starring Aaron Yan and Calvin Chen in 2010.

Patty Hou Is A Member Of