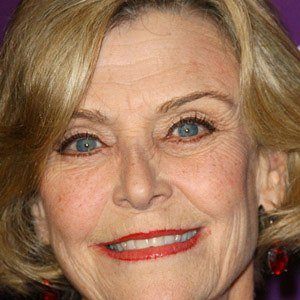 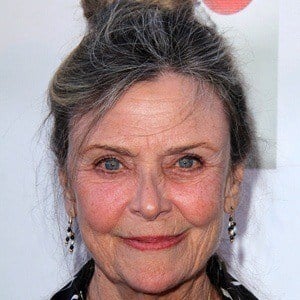 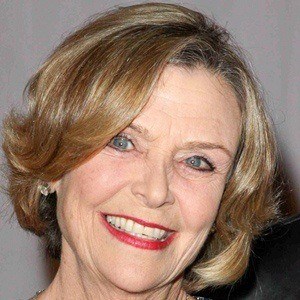 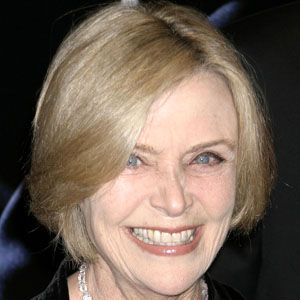 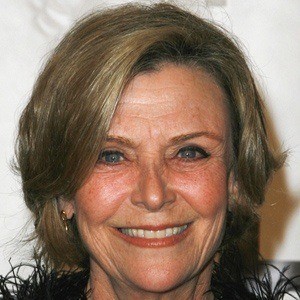 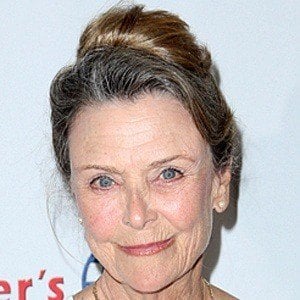 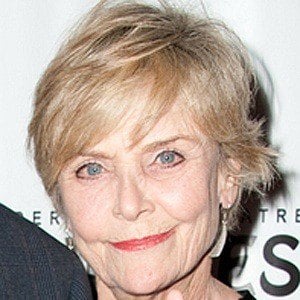 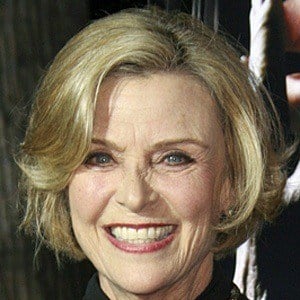 Actress who was nominated for an Academy Award for her role as a sociopathic eight year old in the 1956 film The Bad Seed. She has earned over 100 credits across TV and film in a career spanning over six decades.

She began modeling at age four and her film debut came at the age of five in the 1951 film Two Gals and a Guy.

In 2008, she played Pat Nixon in the political drama Frost/Nixon.

She was married to Bob Catania from 1967 to 1973. Her mother was a professional roller skater named Elizabeth.

She starred opposite Nancy Kelly in the 1956 drama The Bad Seed.

Patty McCormack Is A Member Of