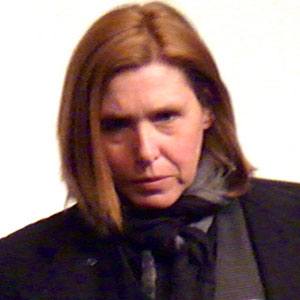 Best known for her work during the 1990s with the alternative group Hole, this rock drummer continued to back former Hole vocalist Courtney Love after Love began a solo music career.

In the late 1980s, she began performing with a Seattle-based punk band called Doll Squad.

After overcoming addictions to both heroin and crack cocaine, she cut back on her musical performances and established a dog daycare company.

A native of Marysville, Washington, she later settled in Los Angeles with her wife, Christina Soletti.

She was briefly the drummer for actress Juliette Lewis' rock band Juliette and the Licks.

Patty Schemel Is A Member Of