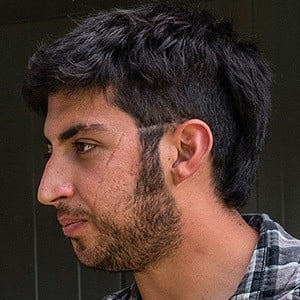 Film and television actor who broke through with his portrayal of Ivan Blasco in the TV3 series Merli. He was cast in the Crackle series Snatch as Fanta, and appeared in a 2009 horror anthology film called REC 2.

One of his first major TV roles was as Gustavo in 2005's Abuela de verano. He made his acting debut in 2004 in a couple of films.

His directorial debut was a documentary called A tu què et sembla? about the loss of an eye of Ester Quintana by the hands of the police.

He is featured in the show Snatch alongside former Harry Potter star Rupert Grint.

Pau Poch Is A Member Of