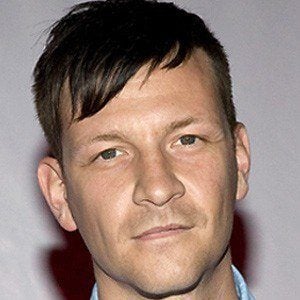 Actor who starred as Wolfe in the 2004 film Blade: Trinity and appeared in the 2006 indie film Eighteen. He also starred as Commodore Schmidlapp in the 1966 Batman movie.

He graduated from the acting program at Studio 58 in 2001.

He appeared in episodes of shows such as Psych, Dead Like Me, Stargate: Atlantis, and the Emmy-winning series Traffic.

He was born in Winnipeg, Manitoba.

He starred opposite Adam West, who played Batman in the 1966 film.

Paul Anthony Is A Member Of