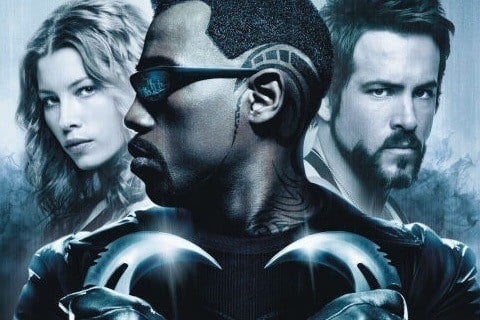 Wesley Snipes returns in the title role for the 3rd and final installment of the Blade film franchise. As a wanted man by the FBI, he is forced to join the Nightstalkers in order to take down Dracula.

It was written, produced and directed by David S. Goyer. A television series called Blade: The Series was created in 2006 as a follow-up.