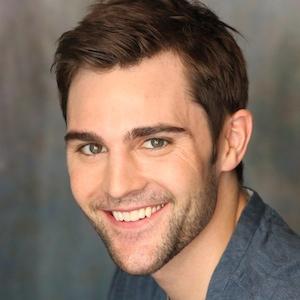 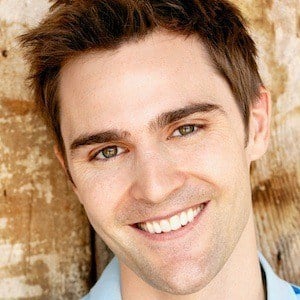 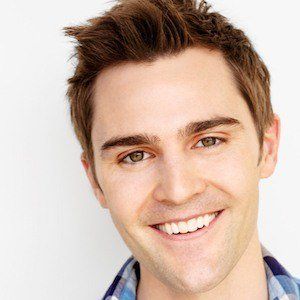 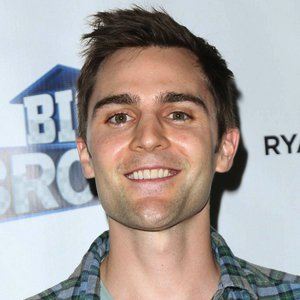 House guest on the 15th season of CBS's reality series Big Brother and producer of the web science series Nickipedia on YouTube; he has also worked as a host for a stunt rollerblading focused pilot entitled Going For Pro and for EAsylum. He's also hosted the Netflix show Blown Away, a glassblowing competition series.

His career in media started at the age of 17 when he became a professional stunt rollerblader for Team Rollerblade USA. Simultaneously, he was studying acting for film at Yale University and TV production at Ohio State University.

His first camera TV position was as a correspondent for WWHOTV the CW. He also worked as a host for The Making of College Musical The Movie and for the production team at College Humor.

He was born and raised in Columbus, Ohio. He traveled around the world in 79 days with his father in the summer of 2003.

His time at EAsylum exposed him to several elite actors including Ryan Reynolds, Denzel Washington and Andy Serkis.

Nick Uhas Is A Member Of