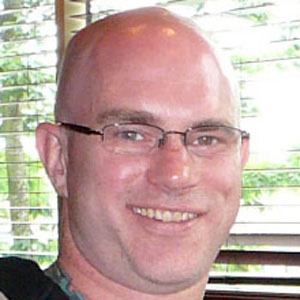 American-Canadian animator who worked as a member of the Cartoon Network's production team a.k.a. Cartoon for the television series Ed, Edd, n' Eddy.

He attended the University of British Columbia and Concordia University.

He was nominated for an Annie Award in 2001 for his work as a co-director for the show Aaagh! It's the Mr. Hell Show!.

He grew up in Vancouver with his family and was diagnosed with bi-polar disorder while in his twenties. An incident relating to his mental illness led to his death from a dispute with police.

His career started when he worked for International Rocketship on two Gary Larson specials.

Paul Boyd Is A Member Of